Statistics cookies collect information anonymously. This information helps us to understand how our visitors use our website.

Content from video platforms and social media platforms is blocked by default. If External Media cookies are accepted, access to those contents no longer requires manual consent.

Romaco is a leading international supplier of machinery and integrated system solutions for the development, production and packaging of pharmaceuticals, nutraceuticals, food, cosmetic and chemical products. All from a single source.

The center of our activities

Machines in 160+ countries all around the world

One source
All dimensions
Every configuration

From powder to pallet

From laboratory to high volume equipment

Romaco offers machinery in all dimensions from lab to production scale for pharmaceutical, nutraceutical, food, cosmetic and chemical applications. 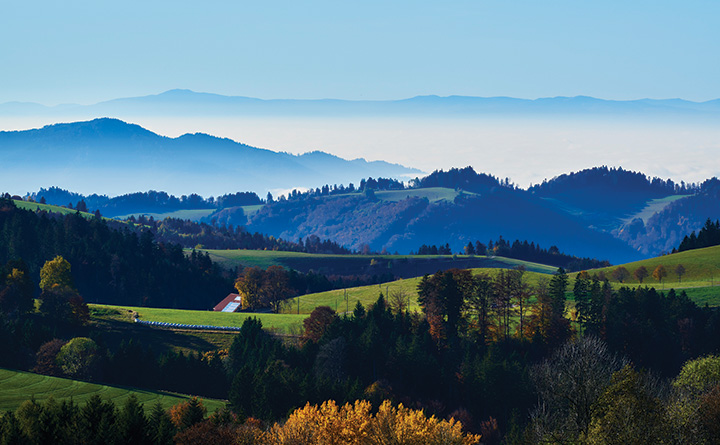 Your contact point for all Romaco original equipment and customer service in Germany and Austria with local service experts, local stocks, granulation & tableting labs and a packaging center. 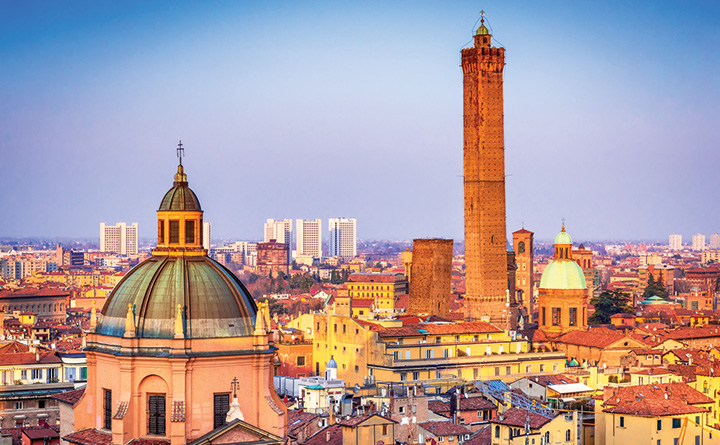 Your contact point for all Romaco original equipment and customer service in Italy with local service experts, local stocks, a demo & training center and a liquid & powder filling lab. 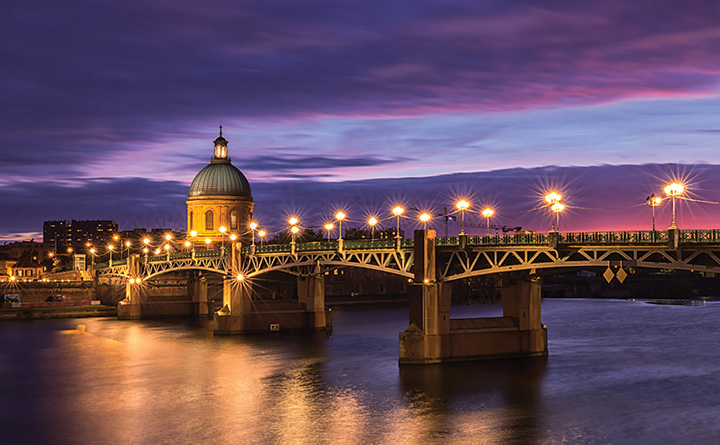 Your contact point for all Romaco original equipment and customer service in France and Wallonia. We support you with sales engineers and service experts located across the country. 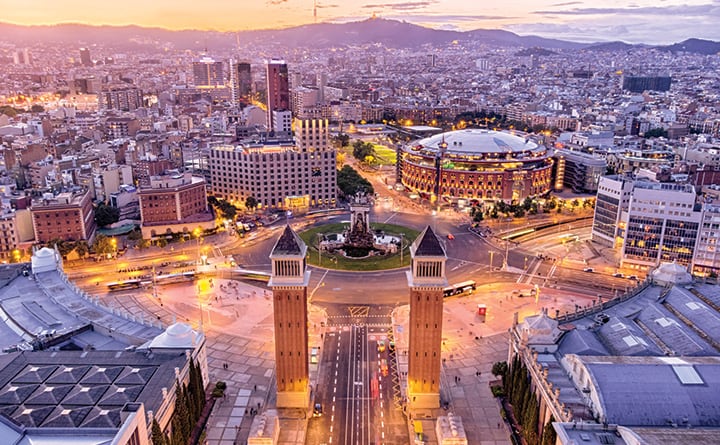 Your contact point for all Romaco original equipment and customer service in Spain with local service experts, local stocks, a demo & training center and a tablet coating lab. 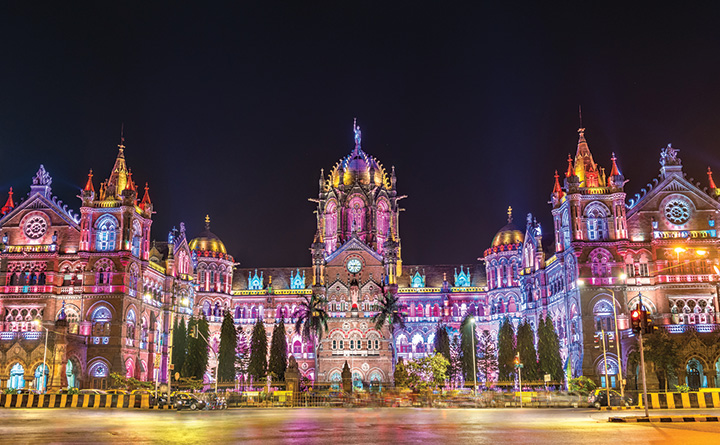 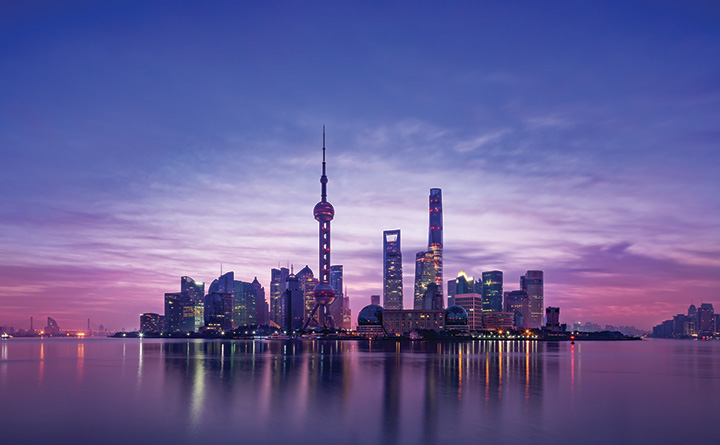 Your contact point for Romaco original equipment and customer service in China with local service experts, local stocks, a training center and a lab for granulation, tableting and tablet coating. 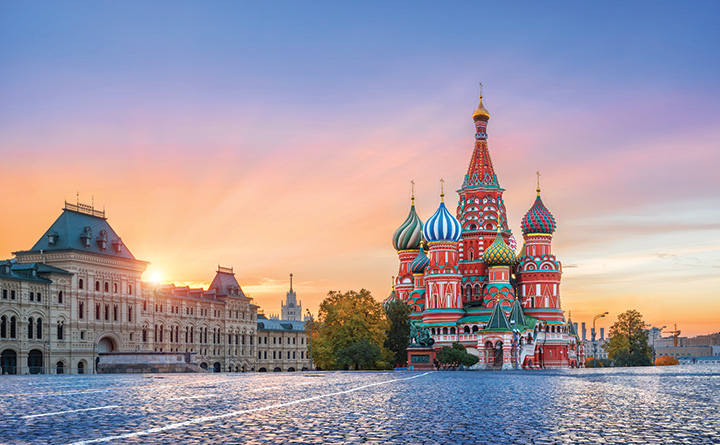 Your contact point for Romaco original equipment and customer service in Russia, Belarus and Ukraine with local stocks and support from our sales & service experts located across the countries. 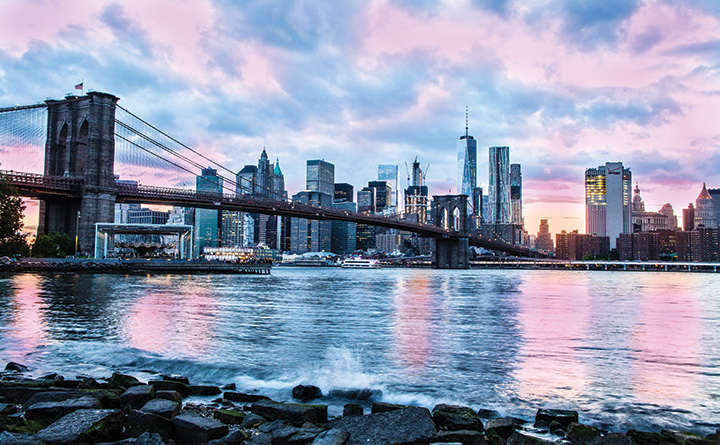 Your contact point for all Romaco original equipment and customer service in the USA, Canada and Puerto Rico with sales & service experts located across the country, local stocks and a training center. 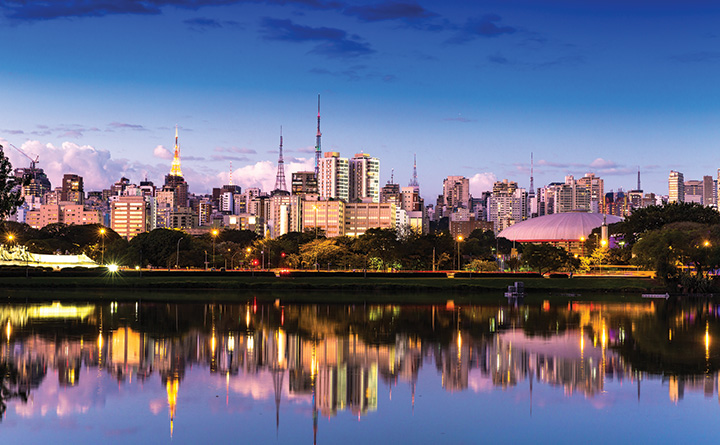 Your contact point for all Romaco original equipment and customer service in Brazil. We support you with the right equipment definition and our service team located across the country.

Romaco Innojet is an innovation leader for granulation, coating and drying of fine solid particles such as powders, crystals, granules and pellets. Our fluid bed processors, wet granulation lines and hot melt coating systems are based on the air flow bed technology originally developed and internationally patented by Dr. h. c. Herbert Hüttlin.

Romaco Kilian is a leading manufacturer of tablet presses for the pharmaceutical, nutraceutical, food and chemical industries. Our portfolio ranges from R&D instruments to robust high-performance machines for demanding applications. Numerous patents testify to our permanent commitment to developing innovative and customer-oriented solutions.

With 30 years of experience in the pharmaceutical sector, Romaco Tecpharm is today one of the innovation leaders in tablet film coating. Our laboratory and production scale drum coating machines are available in both standard and high-tech versions. The automatic Optima coater features a unique batch size range from true 10-100% in one drum.

Romaco Pharmatechnik is the home of the Noack and Siebler brands. Their technologies are used worldwide for the primary packaging of pharmaceutical solids in blisters, strips and rigid tubes. Noack stands for robust and flexible blister solutions and Siebler has been the world market leader with its heat sealing machines for many years.

Romaco Pharmatechnik is the home of the Noack and Siebler brands. Their technologies are used worldwide for the primary packaging of pharmaceutical solids in blisters, strips and rigid tubes. Noack stands for robust and flexible blister solutions and Siebler has been the world market leader with its heat sealing machines for many years.

Romaco Changsha was established in 2021 as an independent business unit in China. The center for purchasing, production, localisation and customised engineering specifically targets our local customers and prospects.

RCPC for granulation, tableting and coating

In 1997, Dr. h. c. Herbert Hüttlin founded the engineering company “Hüttlin Technologie und Design” and revolutionised traditional fluid bed technologies with his invention of the air flow bed. For his achievements in the field of pharmaceutical process technology, the University of Freiburg awarded him an honorary doctorate in 2000. Well over 170 patents are to date the key to Innojet’s success and the company’s reputation as an innovation leader for highly efficient process solutions.

Development of the VENTILUS® technology

In 1886, Fritz Kilian founded the “Fabrik pharmazeutischer Maschinen und Geräthschaften“ in Berlin. In the following 50 years, his developments laid the foundation for industrial tableting. World War II marked a turning point in the company’s history. After the closure of the Berlin plant, the company was rebuilt in Cologne by former employees and the heirs of the Kilian family. To this day, Kilian continues its success story as one of the leading international manufacturers of tablet presses.

Patent for the first rotary press

Tecpharm was founded in 2013 by David Mateo, Bàrbara Jané and Pedro Cuadrado as a manufacturer of process equipment for semi-solid and solid pharmaceutical dosage forms. In 2019, the development of the Optima drum coater marked a turning point in the company’s young history.
With this highly automated machine, Tecpharm takes over the technology leadership for tablet coating systems. By becoming part of the Romaco Group, the company can significantly expand its positioning in the market.

Patent for the Optima spray arm

Noack was founded in Karlsruhe in 1934 by Eduard Theodor Noack as a manufacturer of sewing machines. After the repositioning as a supplier of machine components in the 1950s, Noack developed its first roller sealing blister machine, the DPN 720, in 1966. Already part of the Romaco Group, the company won the German Packaging Award in 1999 for its AFT aluminum forming machine concept. With the launch of the first climate-neutral blister line in 2020, the course is set for a sustainable future.

Launch of the 900 series

Walter Siebler started his business in Remchingen in 1948 as a contract packer for the food industry. After the design of the first bag sealing machine in 1949, Walter Siebler KG quickly turned into a sought-after supplier of packaging equipment. In 1956, the first heat-sealing machine came onto the market, followed by the first strip packaging line for effervescent tablets in 1972. The acquisition of Medipac’s rigid tube filling technologies in 2015 has strengthened Siebler’s positioning in the effervescent sector.

Macofar was founded in Bologna in 1972 as a manufacturer of capsule filling machines. After the merger with CEM in 1974, the company focused on powder dosing technologies. In 1990, the first capsule filler with 100 % weight control was delivered. Six years on, Macofar presented its first powder filling machine of the new Micro series. In the new millennium, Macofar succeeded in entering the liquid filling business. The launch of the MicroRobot in 2020 is another highlight in the brand’s history.

Introduction of the Micro series

With the establishment of Promatic in Bologna in 1985, Paolo Naldi started his own business building electronic tablet counting machines. Since the 1990s, the company increasingly concentrated on the production of cartoners and case packers. The development of the intermittent motion cartoner P 91 marked a turning point: with the servo-driven machine, Promatic became a top supplier in the industry in 2002. The first continuous motion cartoner of the PC 4000 series was launched two years later.

Introduction of the PC 4000 series

Romaco is part of Truking Technology, a leading equipment supplier to the global pharmaceutical industry.

Founded in 2000, Truking Technology Limited is today a global technology group specialising in the handling of pharmaceutical liquids. The development of turnkey solutions and smart manufacturing concepts are among the core competencies of the company based in Changsha, China.
Truking is listed on the Shenzhen stock exchange and employs over 6500 people worldwide. Romaco is Truking’s first European subsidiary.